The French House in the press!

Kim Knight, from The Sunday Star Times, attended our last event... here is a short extract:

"Secret supper clubs operate from Berlin (The Shy Chef) to Buenos Aires (La Cocina Discreta). They are a barely legal dining experience that relies on word-of-mouth advertising. Patrons pay a suggested donation, bring their own alcohol and eat in suburban lounges, empty shops and private backyards. Some are run by chefs who can't afford their own restaurants. Others by enthusiastic home cooks. The concept has had so much press, that in 2006, the Wall Street Journal reported a backlash: "Kitchen not so confidential. Underground restaurants go public, lose cachet." It may be an international phenomenon, but until six weeks ago, it had not hit New Zealand. Then suddenly, one weekend in May, two unrelated secret restaurants opened for one night only."

And here is the link to the article: Meat and Mrs. Jones 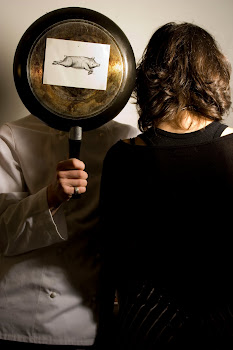